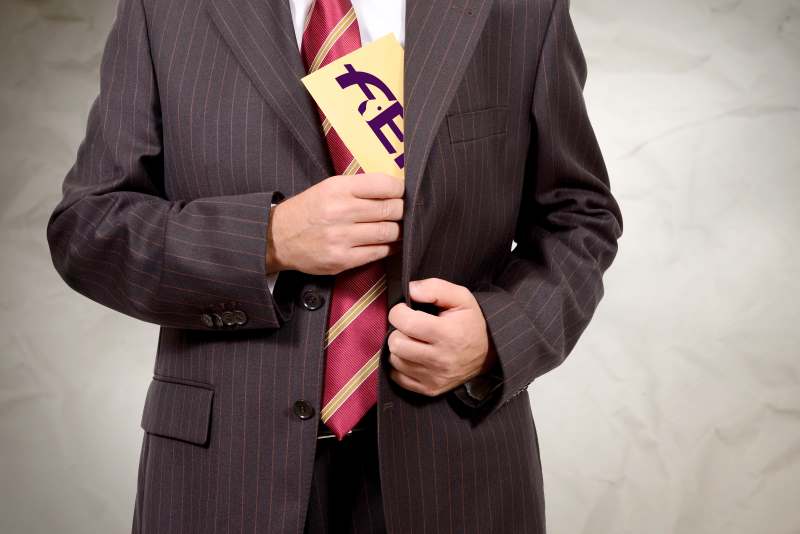 “[The] ECIU continued to do many investigations and, in the past year, the ECIU understood a number of investigations that came to the ECIU’s attention from various sources, such as grooms, riders, horse enthusiasts and the media.

“Some examples of the concerns were allegations of bribery, bullying and manipulations of results. There had been an increase of the number of reporting. 152 reports were made to the ECIU last year [2017], compared to 136 in 2016.”

Based on indefensible evidence and two ongoing equipment testing cases whereby leaders of the FEI have been found guilty of conspiring to falsify documents and results.

Further, this reprehensible misconduct challenges the integrity of the FEI website content and the false results being published.

The equestrian community has raised serious concerns of how many other cases the FEI have tried to cover up, which could include drug testing results.
Riders who have contacted the FEI requesting reports and answers to their questions have been blatantly ignored.

Therefore, they are calling on FEI stakeholders to take control and demand transparency, including an independent enquiry to compel the FEI President and other officials mentioned below to provide the correct reports and results to us.

The FEI is rightfully facing scathing criticism from the equestrian community for failing to honour the FEI Constitution, and their own rules and processes enshrined within, and failing to remove the false claims and results made on the FEI website.

The names of several FEI officials involved in two equipment testing scandals, who stand accused of using lies, deception and falsified information to cover up serious acts of corruption have been released to the global equestrian community.
Despite attempts made by the FEI to prevent conflicts of interest and corruption claims, including introducing a new equipment testing rule and process in 2018, the following FEI officials, whose actions breach the FEI Constitution, now face intense public scrutiny:
These offenders were given the opportunity to deny the claims that they had conspired to falsify documents and results, but have failed to do so. Their involvement in two cases of unethical equipment testing has attracted the interest of stakeholders and the media, who view their actions as grievous infringements on the FEI Constitution, Code of Ethics and equipment testing rules. Speaking on behalf of individuals who have voiced their opinion on the cases of the WTP NP Bit and the STS Stirrup Irons, Mr. Adrian Morgante of the WTP Bit company says: “These individuals operate a culture of corruption. “We have been in correspondence with the FEI since 2014 and, at every turn of the equipment testing process, we have witnessed the hypocrisy and sheer arrogance of these officials whose reprehensible conduct violates the very reputation of the FEI. “These are the individuals who we entrust to protect the safety and welfare of horses and riders. Yet, they continuously allow personal and commercial interests to interfere with their integrity, nullifying the FEI Constitution and endangering the lives of horses and riders. “We have provided the FEI with numerous opportunities to deny claims of corruption. However, they have taken a stance of tactical silence. Therefore, I now make the following allegations against the FEI officials listed above:
Over a period exceeding four years, Mr. Morgante has requested the evidence required to resolve the WTP NP Bit case. However, the FEI officials involved have conspired to prevent the release of the following information and reports, which breaches the FEI Constitution:

“To prevent conflicts of interest and corruption claims, FEI officials must provide all testing reports in accordance with the FEI equipment testing rule and process, or immediately after completion, thereby supporting its implementation. “In both cases, requests for the testing reports have been ignored or refused by the FEI, violating the FEI Constitution and Code of Ethics that compels officials to provide information in a timely fashion that is accurate, complete and objective. “If after receiving this press release, the FEI officials listed above remain unwilling to cooperate and unresponsive to our allegations, we deem them complicit in the cover-up of both equipment testing scandals and recommend disciplinary action, including dismissal.”
Disclaimer: We have given the FEI and the offenders the opportunity to respond to and deny the claims and content of this press release before releasing it. However, they couldn’t deny the claims herein.

In response to the matters of the WTP NP Bit and the STS Irons, stakeholders and media have made the following comments: